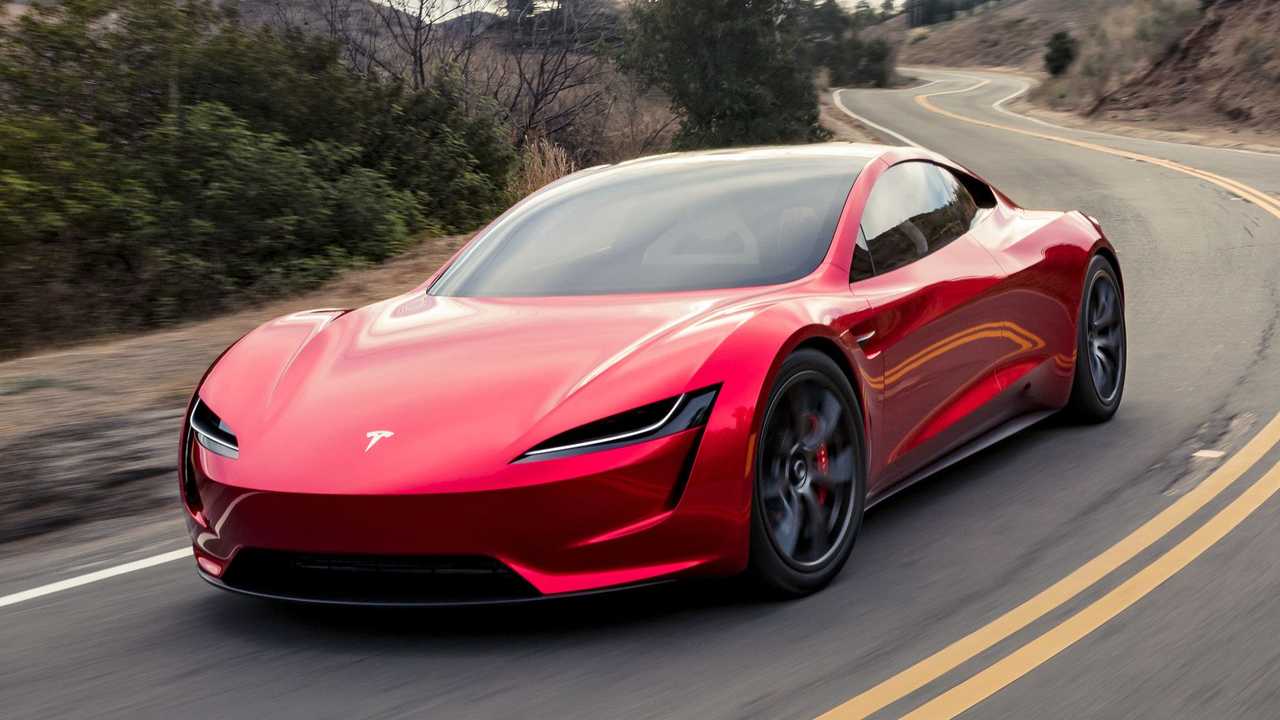 Tesla production in Giga Shanghai to resume at full speed

Tesla reportedly plans to bring production at its Shanghai plant back to levels seen before production rates were cut by Tuesday.

The drop in production was necessitated by the Covid 19 shutdown in Shanghai. Now they want to increase production at Giga Shanghai. Even double it, to 2,600 e-vehicles a day. This would increase Tesla's weekly production to 15,600 electric vehicles.

Reuters had previously reported that Tesla Shanghai was aiming to bring production back to pre-closure levels on 16 May. But on 16 May, an updated Reuters report said Tesla had postponed the plan by at least a week. For example, it said it had been a challenge for Tesla to double the number of workers living near the production line to maintain a "closed-loop". There is also uncertainty on the supply side, as factories in Shanghai and surrounding areas have not yet returned to normal for suppliers and logistics.

Although production was slightly down in March 2022, due to outages at Giga Shanghai, the mood seems to remain positive. Initially, the assembly lines there were idle for six days. The Fremont plant also fell short of its potential. These setbacks will become apparent in the second quarter of 2022 because the assembly lines stopped in Shanghai and only restarted in mid-April as part of a "closed-loop management" - but only with one shift instead of two. It is difficult to compensate for the downtime at Giga Shanghai. Especially since Giga Berlin is also falling short of the expectations set. Tesla continues to emphasise the focus on expanding its own business.

Capacity utilisation at Tesla's Shanghai plant was over 45 per cent, slightly below SAIC's 50 per cent, according to an official from the new Lingang district at a press conference on 17 May. On 20 May, a Bloomberg report said Tesla plans to keep employees at its Shanghai plant working in a closed-loop until mid-June, even if Shanghai eases restrictions on the closure.

Thousands of the company's workers have been sleeping on the factory floor in 12-hour shifts six days a week to get production back on track after weeks of disruption due to the lockdown. Musk made the following comments about developments in China during the announcement of the first quarter of 2022 figures: "And the Shanghai factory is already back up and running. As Zach said, we remain confident that we can increase vehicle production by 50% in 2022 versus 21. I think we even have a reasonable chance of a 60% increase over last year."