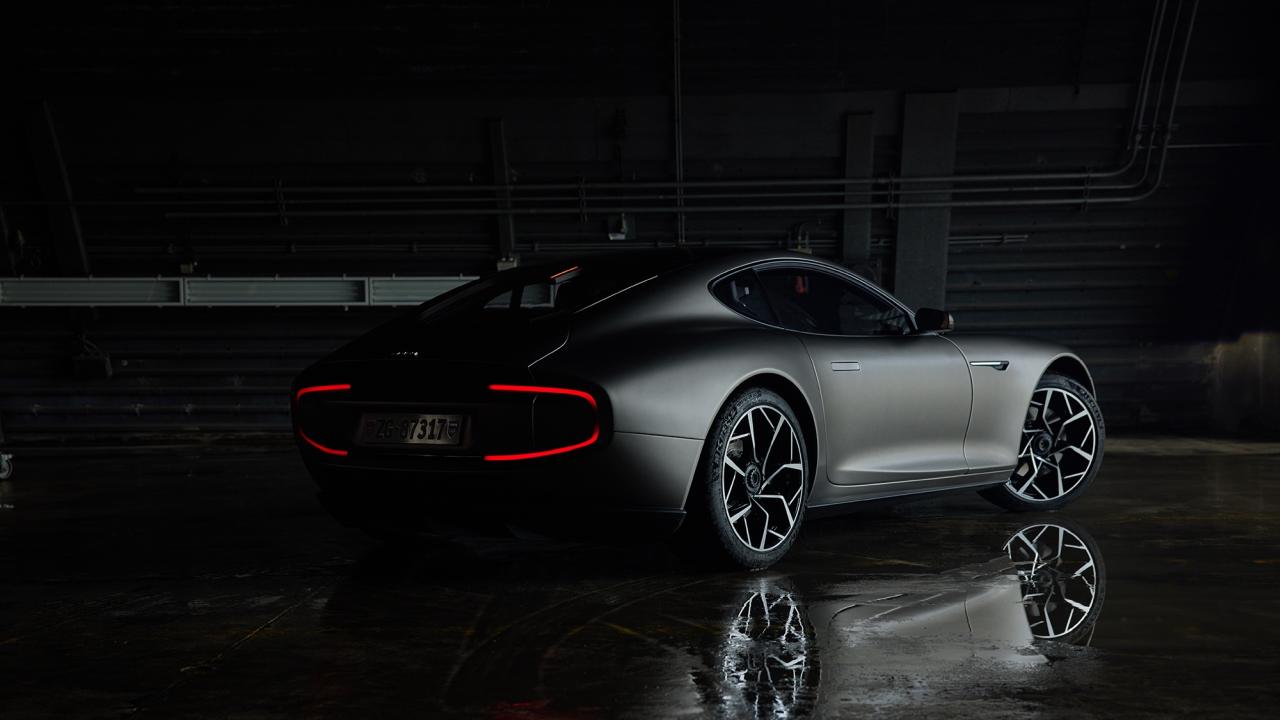 It was just over two and a half years ago that the Piëch GT - then still a concept - first saw the light of day. At the time, it was promised that the electric Piëch Mark Zero would be ready to hit the road within three years.

ElringKlinger was already named in December as the supplier for the extremely fast-charging battery. The carmaker is actively involved in the development of the necessary technology. According to ElringKlinger, Piëch's battery concept is based on a pack with over 400 pouch cells, which, in combination with the control unit, form the core of the system. The technical highlight of the concept is the voltage switchover from 800 to 400 volts. This makes it possible for charging processes to be carried out with 800 volts while driving operations are based on a voltage of 400 volts.

According to a recent press release, the Piëch GT can be charged from 20 to 80 per cent in eight minutes on a standard 350-kW charger. With the competition, this usually takes 20 to 30 minutes. This means that the Piëch GT would charge almost three times faster. The process should only take five minutes if the fast charger specially developed by TGOOD is used. As already mentioned, the company is also working on the possibility of charging 400 or 800 volts. In terms of energy consumption, TGOOD is also ahead of the competition with 18 kWh/100 km.

In addition, the manufacturer is working with Hofer Powertrain, which is responsible for the drive system. The 4.32-metre-long 2019 study had 450 kW of drive power, which came from three 150 kW electric motors - one at the front and two at the rear. This was supposed to make the sprint from 0 to 100 km/h in 3.2 seconds. The new press release now talks about less than 3.0 seconds, and the drive power is still 450 kW.

Piëch Automotive is a Swiss sports car manufacturer with a development centre in Memmingen. The Piëch engineers rely on a flexible, modular concept for the vehicle architecture as a basis for further variants. The Piëch GT is scheduled for market launch in 2024 as the first vehicle in a product family of three models.