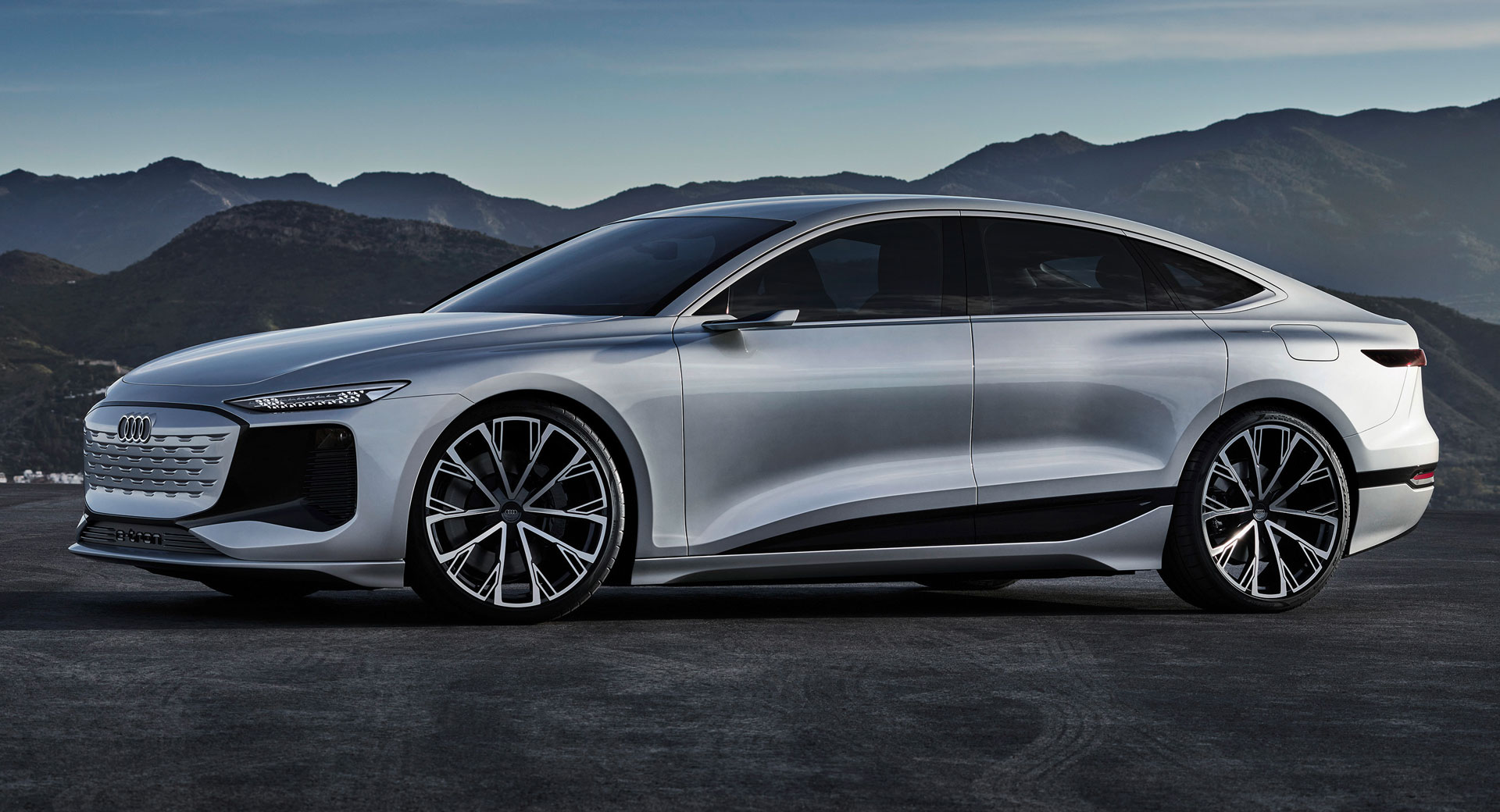 Plug-in hybrids and e-cars were the winners of the semiconductor crisis in 2021.

This is because while the overall passenger car market in Europe did not get out of "first gear" - with total sales estimated at 10.85 million vehicles - sales of PHEVs and Stromers increased proportionately. A similar picture seems to be emerging for 2022. This is because sales of pure Stromers and part-time Stromers are also heavily dependent on the supply of semiconductors in this year.

Meanwhile, Tesla also fears that the chip shortage will persist in 2022 and thus influence the market, as announced by its CEO Elon Musk at the presentation of Tesla's annual results at the end of January. If this is the case, we may again suspect a slight increase in e-car penetration (1.8 percentage points) in an overall market that is still shrinking, with only 12 million units in 2022 (>14 million in a typical year). Looking at several key market forecasts for 2022, the consensus seems to be that the overall market will weaken by 10- 15% this year compared to the 2021 year.

E-car volumes are likely to be driven primarily by the start of production of the Tesla Model Y in Germany. Automotive analyst Matthias Schmidt from Berlin expects Tesla's unit sales in Europe to rise from 166,529 vehicles in 2021 to around 300,000 e-cars in 2022 when Model Y production officially starts. This would represent a market share of around 2.5 per cent across the region (2021: 1.6%). This increase of 133,000 units is also included in the e-car forecast for 2022. Volumes are expected to increase by 369,000 or 31% compared to 2021.

Despite a high increase in absolute terms, the growth in percentage terms is halved compared to the previous year. This amounted to a plus of 63.6 per cent in 2021 compared to 2020. Schmidt assumes that Chinese e-car manufacturers such as ORA, BYD, Nio, Xpeng, Polestar and MG will continue to push into Europe. He sees their sales potential at around 90,000 units or a market share of just under six per cent. Traditional manufacturers, on the other hand, are not expected to grow too much. They will again concentrate on higher-priced combustion models in sales and compensate for their CO2 fleet values by selling e-cars.

Schmidt's current analysis predicts that e-car penetration will increase by only 1.8 percentage points to 13.0 per cent in a total passenger car market of 12 million vehicles, equivalent to 1.56 million e-cars. Plug-in hybrids, on the other hand, are expected to have a share of 23 per cent - which corresponds to around 2.76 million part-time electric cars.