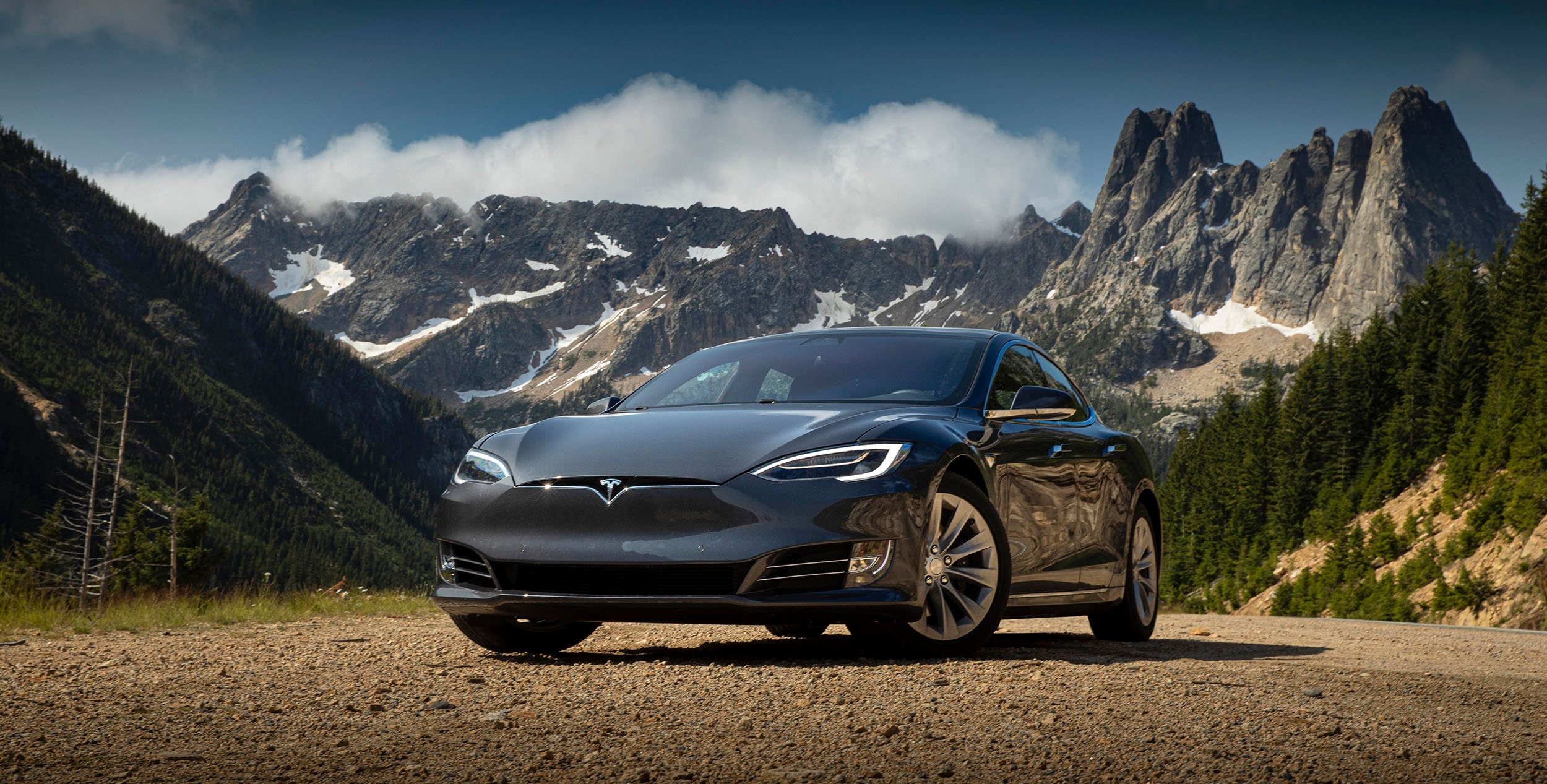 The decline in the small car segment for electric cars in Europe seems to stagnate at the end of April 2022.

For the full year, automotive analyst Matthias Schmidt sees stagnation in the small electric car segment at around ten per cent. Similar stagnation can be seen in e-SUVs and electric crossovers.

The SUV/crossover share of the European electric car market remains above 50 % and accounts for 51 % of this year's first third of the regional market. Schmidt expects this sector to be maintained for the rest of 2022, thanks to new model debuts and model refreshes that will hit the road. Among other things, pushed by the Tesla Model Y, which has been hitting Europe's roads since mid-March from Giga Berlin. However, the ramp-up of series production there will start more slowly than one might have initially suspected.

Those who have been following electric car news and thus the analyses of automotive analyst Matthias Schmidt for some time know: That e-SUVs dominate the European passenger car market. Almost unbroken. At the end of March this year, the share of E-SUVs and electric crossovers was just under 50 per cent. Meanwhile, the segment is growing and growing again enormously. Among the most registered models in this segment were the KIA Niro (16,032 units) and the Tesla Model Y (26,616 units).

The ramp-up of Volkswagen's ID.4 production line in Emden - as well as US exports, given the ramp-up of local US ID.4 production - will help Europe's third-largest all-electric SUV - behind Tesla's Model Y and Kia's refreshed Niro - to settle into the top ranks. Meanwhile, the SUV/crossover sector comprises over 35 models, the most of any segment, with major new entries from Toyota (bZ4X), Volkswagen (ID.5), Renault (MEGANE E-TECH Electric) and Nissan (ARIYA) all on track or already launched this year.

Like the small car segment, the basic segment is also losing ground in Europe. In particular, the decline in sales of the VW e-Up! speaks for itself. The e-car recorded just 700 new registrations in April 2022. However, Schmidt also makes it quite clear that subsidies will decide the "victory or defeat" of the segment. If these subsidies (subsidies of more than 6,000 euros) are abolished, a significant decline in the number of new registrations is to be expected.

In the lower mid-size segment, a further decline is to be expected. The VW ID.3 in particular stands out with 72.8 percent fewer sales than last year. The almost identical CUPRA Born is expected to remain a marginal model, although it came close to the ID.3 (1,600) with 1,000 new registrations in April. The BMW i3 is making a final spurt in sales before its planned end of production at the end of June. This was up 19.1% year-on-year in April.

The most concentrated sector, consisting of three models (Polestar 2, Tesla Model 3 and BMW i4), the near-executive segment saw a downturn in April. The decline in the Tesla Model 3 came as no surprise as the quarter-end spurt came to an end. The temporary halt in production of the BMW i4 in March is also likely to have had a negative impact on April volumes. Since then, however, production has been ramped up again to 900 vehicles per day. Xpeng is also likely to enter the sector with its P5 in 2022. This should give the sector a further boost.

Traditionally, Tesla has dominated the luxury segment with its nearly decade-old Model S. However, the segment now also includes the Porsche Taycan (5,430 units) and Audi e-tron GT (1,720 units) based on the same platform. Likewise, deliveries of the Mercedes-Benz EQS (2,100 units) have begun.  The combined volume of all three leads to a 2.3 per cent share of the total market.