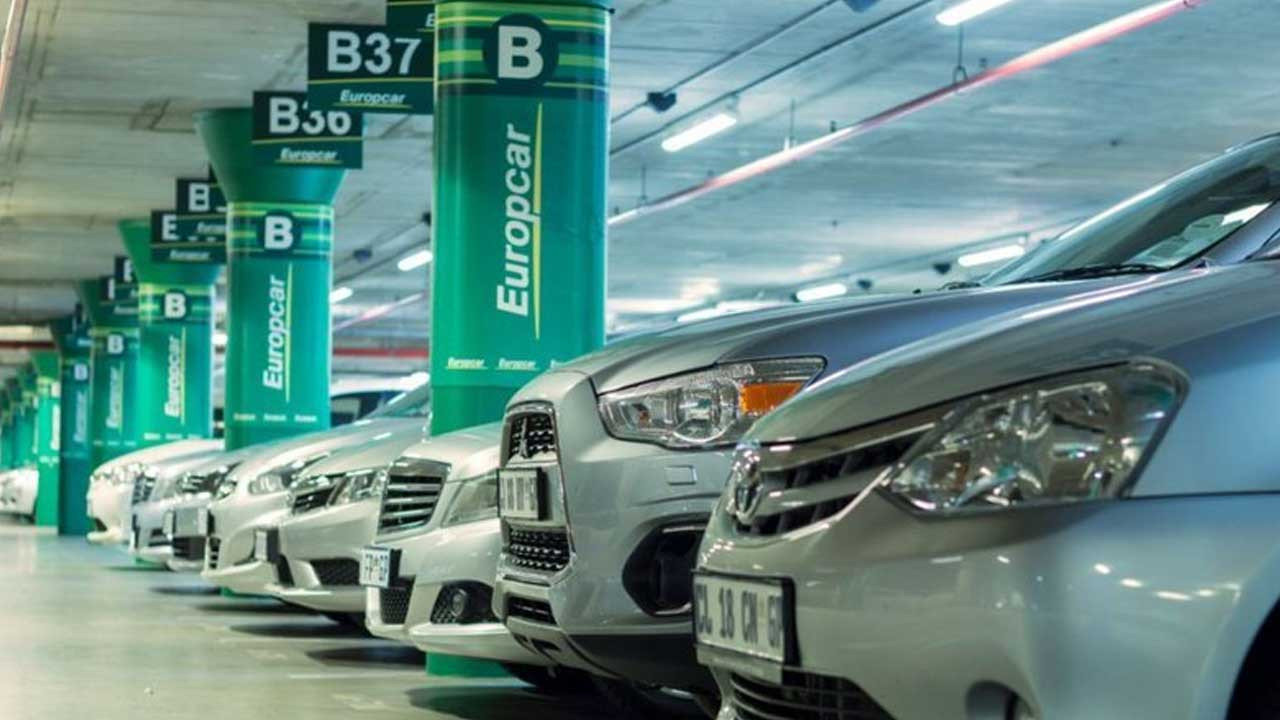 The share of e-cars in the fleets of car rental companies is still rather small. Starcar has classified this statement a little differently.

Neumann expressed his opinion to WirtschaftsWoche. The problem is not so much the willingness to include e-cars in their own fleets. But rather the availability of e-cars. "We depend on the production capacities of the car manufacturers. The production of purely electric vehicles, in particular, has suffered considerably in recent months from the chip crisis and the poor availability of wiring harnesses," says Neumann. Here, however, it has to be admitted that e-cars were rather winners of the semiconductor crisis since the manufacturers have put the corresponding emphasis on this.

He currently assumes that the electrified share of the car rental fleets is around 15 per cent. The share of purely electric cars, however, is more in the single-digit percentage range. When asked that this is not exactly a lot, Neumann shows insight. But he also says the following: "At the moment, purely electric vehicles are mainly used by private customers. In order to seriously advance the mobility and drive turnaround, shared mobility providers such as car rental companies should be favoured as customer groups." The company is aiming for sustainable electrification of its own fleet by 2030.

Neumann also comments on the environmental bonus in the interview. "From our association's point of view, this is the right instrument to move forward with electrification." Especially since he sees the car rental companies as central shapers of the mobility turnaround: "Car rental is a showcase for electromobility. When customers rent an electric car from us, they don't have a sales pitch directly after a test drive. The entry threshold is thus lower." The industry itself is investing heavily in charging infrastructure. Here, too, the ball is passed back to the federal government.

"The charging process should not take ten hours, but only half an hour. If you have ten charging points next to each other today, the charging performance goes down when ten cars are being charged at the same time. That has to change in the future. Furthermore, the charging stations must function uniformly - every plug must fit into every charging station," says the vice president of the Association of International Car Rental Companies (VIA).

Stephan Töllner, from Starcar, has also already indicated that despite positive experiences with e-cars in the fleet, there are still some challenges to be solved. He also sees a need to catch up in terms of the charging process. This is because the charging infrastructure has to be a perfect fit and not only cover urban areas, but also rural areas in particular. "Let's think of summer holidays, for example. A trip with the family to the Allgäu is a logistical challenge if an electric vehicle is to be used," explains the expert.