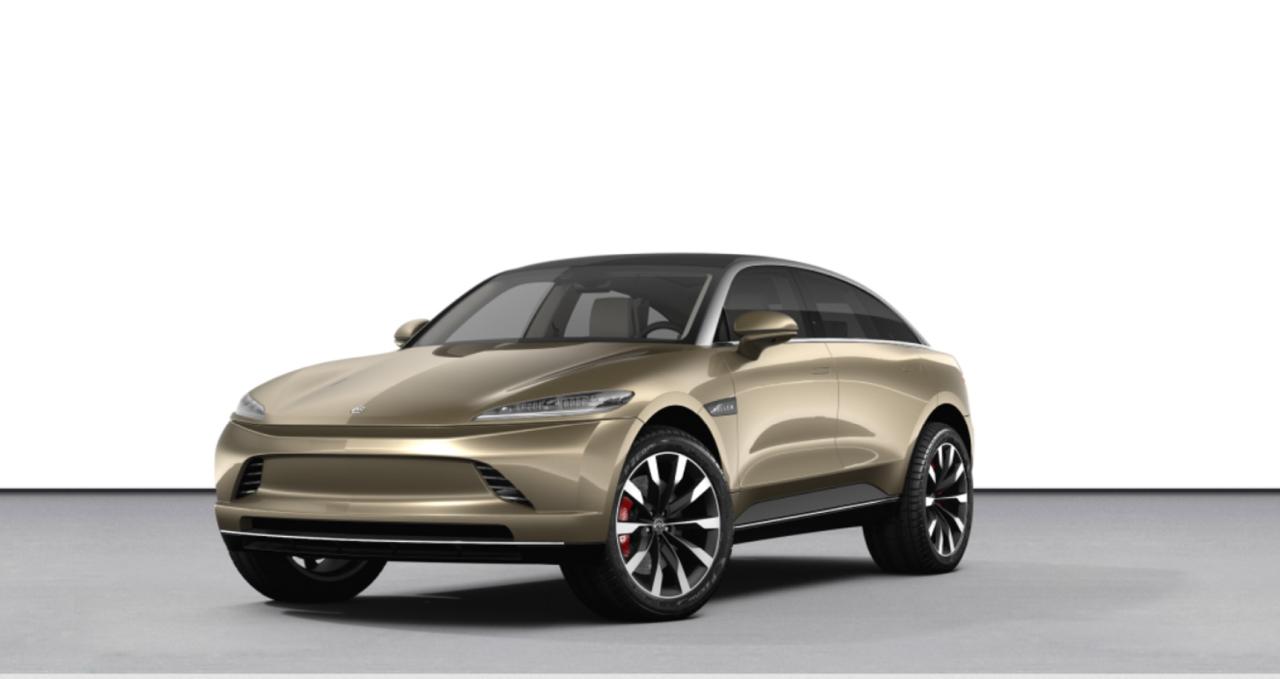 The US-based Mullen said it is undertaking this effort to reduce its reliance on third-party suppliers and mitigate the risk associated with material and supply shortages that are currently keeping the automotive industry on its toes. By taking battery pack production in-house, Mullen also aims to reduce costs and increase overall quality control in the development of battery packs. The Monrovia plant will produce battery packs for various Mullen electric cars, including the ONE EV cargo van, FIVE EV crossover and DragonFLY EV sports car.

The announcement comes at a time when Mullen is facing serious allegations: Hindenburg Research, which had already uncovered the scandal at electric truck maker Nikola, has published serious allegations of fraud against the electric car startup, calling it the "worst of all e-air castles". According to the report, Mullen is said to have massively deceived his investors, for example about recently reported progress in the development of solid-state batteries as well as claims on orders received by the startup for its vehicles. Moreover, according to Hindenburg, several of the vehicles presented are not in-house developments as claimed, but vehicles produced in China with a logo by Mullen. The alleged photos of the company's equipment are also said to be stock photos from Adobe. In addition, Mullen CEO David Michel is said to have driven several companies into bankruptcy and several business partners and investors at Mullen are said to be in prison for fraud.

Undeterred by the allegations, Michery says that producing its battery packs, therefore, makes sense as it reduces dependence on third-party suppliers and the risk of being exposed to fluctuations in supply and critical component shortages. The entire industry is struggling with supply chain issues "and the more control we have internally, the better our vehicle programmes will be," Michael said.

Mullen's EV development portfolio includes the Mullen FIVE EV crossover, the Mullen ONE EV fleet vans and the DragonFLY sports car. The FIVE, it said, is based on an EV crossover skateboard platform designed to offer multiple powertrain configurations and trim levels in a sleek design. The Mullen FIVE was named "Top Zero Emission SUV" at the ZEVA Awards at the Los Angeles International Auto Show in November 2021, where it made its debut. The company also claims to have recently filed more than 120 patents in 24 countries related to the Mullen FIVE. The Mullen ONE electric van, scheduled for launch in the second quarter of 2022, will be available in two versions and will be designed and manufactured by Mullen itself at its Tunica, Mississippi, manufacturing facility.

Previous newsRenault Mégane E-Tech is available to order again
Next newsElectric Brands:  €2.00 per 100 kilometres on the road
NEWS