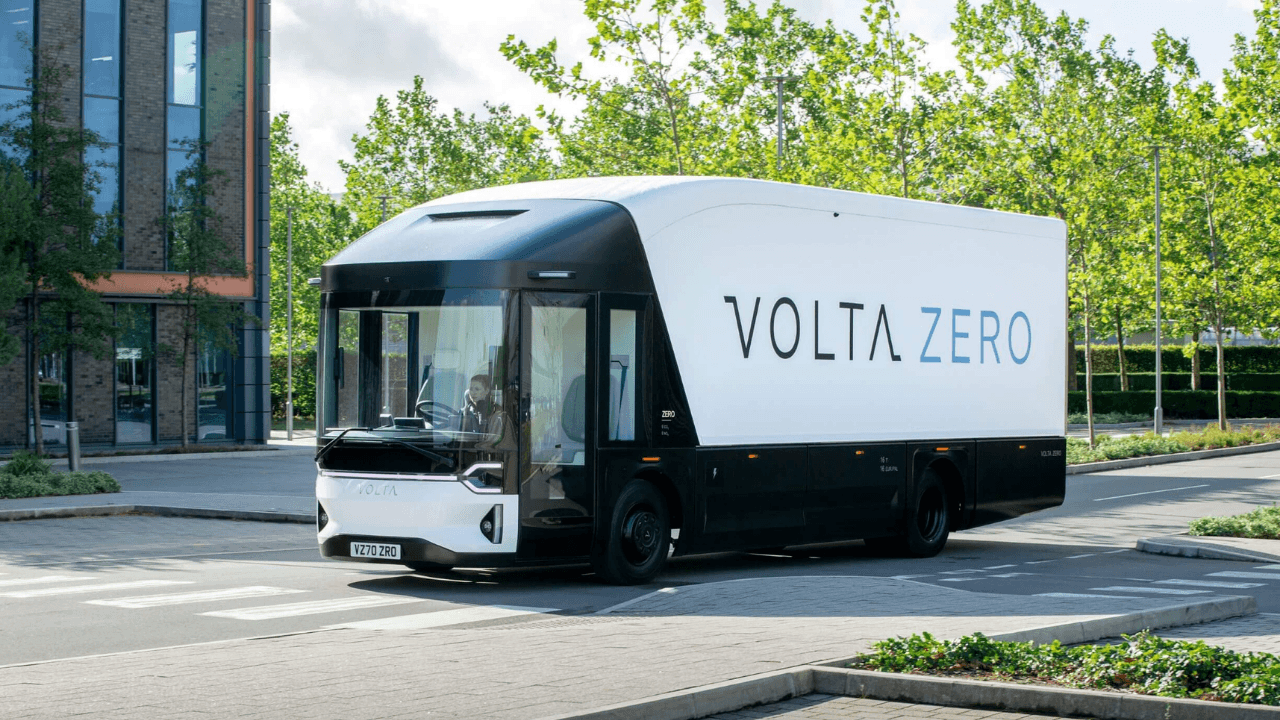 While electrification has arrived in the passenger car segment and is picking up speed, it is still in its infancy in the commercial vehicle segment.

The reason for this is the enormous demands on the battery. Commercial vehicle fleets usually have high mileage and long operating time, and can often only be charged in the depot. One of the few manufacturers of battery systems for commercial vehicles is the Californian company Proterra. CEO Gareth Joyce explained in an interview with the Swedish e-truck manufacturer Volta Trucks what is important in the electrification of trucks and buses.

Proterra itself manufactures fully electric buses for public transport. The experience gained in the development and construction of these buses is now being transferred to other applications such as electrified trucks. Local public transport buses would have similar characteristics to commercial vehicles in many respects, including high mileage, low fuel efficiency, fixed routes and being parked in a depot. Such fleets, therefore, require particularly long-lasting batteries. Proterra, he said, benefits from many years of experience in developing the battery systems for its local transport buses. "We have designed our technology to apply to a wide range of vehicle types wherever complex, large energy systems are required. We are now developing the fourth generation of battery systems and their suitability has been demonstrated in more than 20 million kilometres driven to date," Joyce explains Proterra's approach.

Proterra places particular emphasis on the safety of the battery systems, which is why they have built-in safety mechanisms. This includes so-called "Passive Propagation Resistance", which, in the unlikely event of a short circuit, isolates the respective battery cell to prevent the thermal runaway from spreading. All Proterra battery systems would also be tested intensively, for which their measuring systems were also developed.

When asked about sustainability in battery production, Joyce points out that sustainable production is part of Proterra's DNA. Each of Proterra's production plants - including the battery plants in California - had ISO-certified environmental management systems, which were the guidelines for energy and water consumption at the respective site. The planned third battery plant would be powered by energy from a photovoltaic system. Proterra batteries would also be designed for easy recycling or use as energy storage after their first life as traction batteries. "This cycle of use and reuse not only supports the reduction of CO2 emissions but also opens up new ways to use battery technology," Joyce points out.

Proterra also only works with suppliers who have signed up to the OECD Due Diligence Guidance for Conflict Materials to ensure that no human rights have been violated in the production of the critical materials. All cell suppliers would also have to go through a transparent verification system for the use of cobalt, which is monitored by independent auditors.