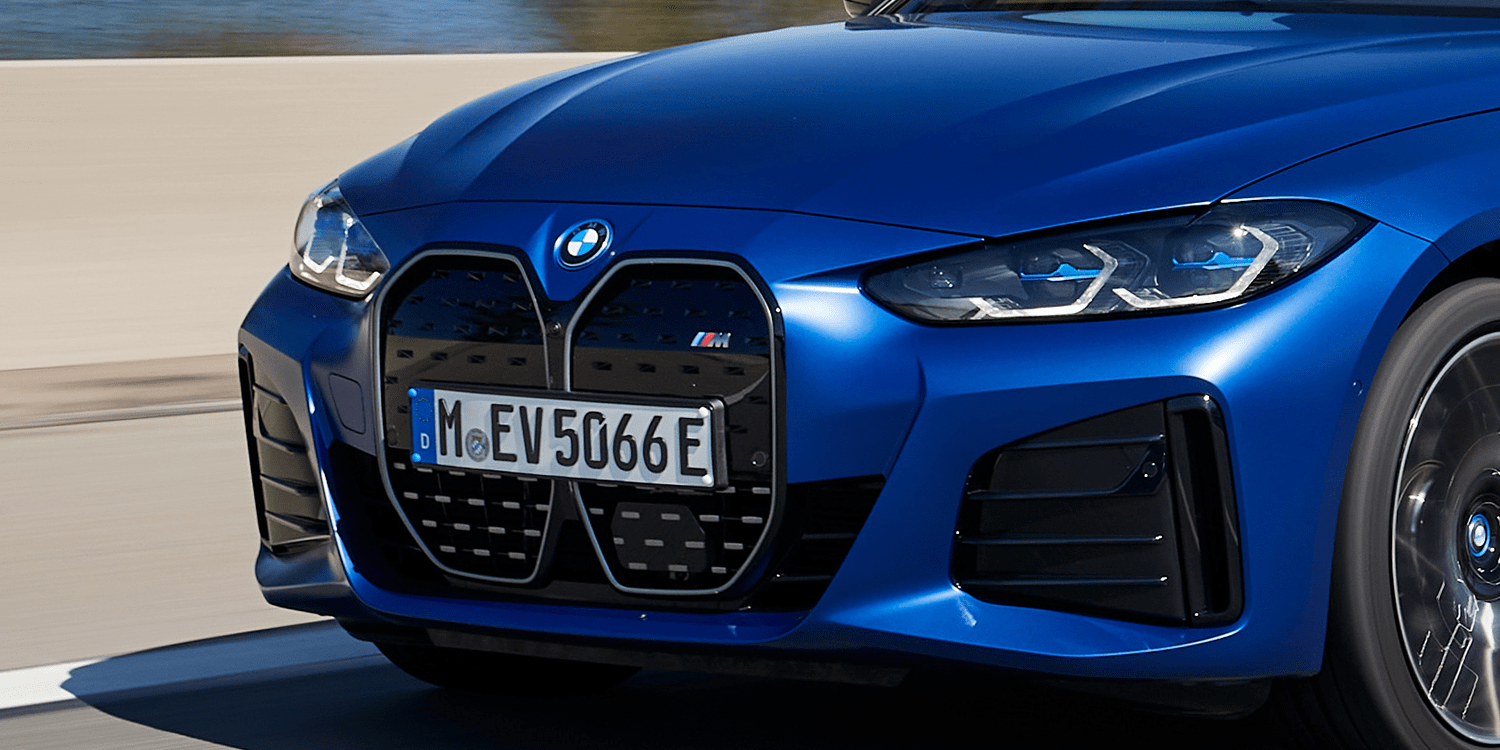 The "New Class" platform will play a "decisive role" in boosting sales of the company's electric vehicles, according to BMW CEO Oliver Zipse.

The first vehicle on the new electric car platform is to be a BMW 3 Series. He said this would also sharpen BMW's current "New Class" focus on the mid-range premium segment. A development out of this segment is conceivable in the future.

Contrary to previous assumptions, the New Class is only being thought up for e-cars. The platform, which is scheduled to go into production in 2025 at the carmaker's new factory in Hungary, will only offer a battery-electric powertrain, Zipse said during the carmaker's first-quarter conference call last Thursday. He explained this as follows: "When it comes to market, it will be focused on the 3 Series segment, and by that time the market will have reached a size where it makes sense to offer only one powertrain in that architecture."

BMW's chief development officer Frank Weber told Autocar that the New Class architecture could cover all vehicle sizes from a compact 2-Series sedan to a mighty SUV like the X7. The modular New Class platform, currently being developed at BMW's FIZ research and innovation centre in Munich, will serve as the basis for all BMW electric models from 2025 onwards, offering plenty of scope for the different front, rear and all-wheel drive layouts in combination with a whole range of modular battery packs, different wheelbases and track widths, as well as varying ground clearance and wheel sizes from 18 inches to 22 inches. Lightweight construction and a new mix of sustainable materials are also to be used in the New Class.

In the meantime, however, there is a move away from the design for e-cars, internal combustion engines and diesel-powered vehicles. The platform will only be used for pure e-cars. On Thursday last week, Zipse stated that the architecture would "mainly be aimed at the mid-size segment. It will not cover the lower segments up to the luxury class."

The change in strategy to use the platform only for all-electric mid-range models will allow BMW to use combustion engines in larger models for longer. BMW is launching a new generation of its flagship 7 Series this year with a plug-in hybrid, diesel and petrol powertrains, as well as an all-electric variant called the i7. Zipse elaborated at the annual press conference that BMW aims to sell a cumulative 2 million all-electric cars by 2025, to make half of its sales all-electric by 2030.

Previous newsElectric crossover Genesis GV60 starts at 56,370 euros in Germany
Next newsVinFast announces prices  of the  VF 8 and VF 9
NEWS