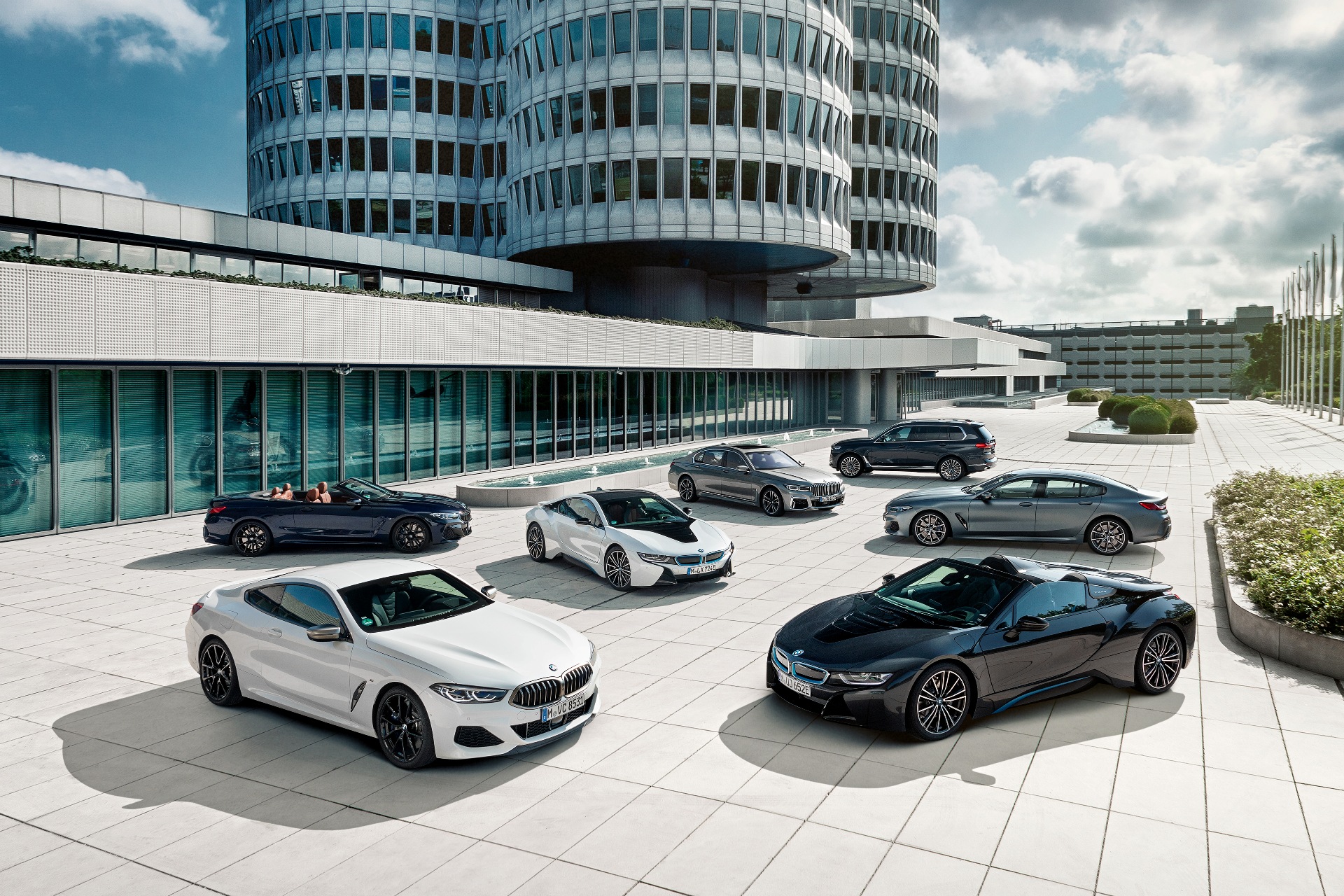 The BMW Group has published its latest quarterly figures.

Thanks to the sustained high demand for its vehicles, the manufacturer was able to further strengthen its competitive position and profitability in the first quarter of 2022. As announced in February, the full consolidation of the Chinese joint venture BMW Brilliance Automotive Ltd (BBA) had a positive impact on the quarterly results.

Even without this influence, the key return figures reflect the financial strength of the BMW Group in a volatile environment, according to the manufacturer: Group pre-tax return on sales (EBT margin) was 39.3 per cent in the first quarter (2021: 14.0 per cent). Excluding the revaluation of the shares already held and consolidation effects from the full consolidation of BBA, the BMW Group achieved a Group return on sales of 18.4 per cent.

The Automobiles segment also showed strong returns in the first three months: The EBIT margin in the Automobiles segment was 8.9 per cent in the reporting period (2021: 9.8 per cent) and thus at the upper end of the target corridor for 2022. Excluding the consolidation effects from the full consolidation of BBA, the EBIT margin amounts to 13.2 per cent.

"The strength and resilience of the BMW Group are particularly evident in a challenging environment: with a high degree of flexibility, operational excellence and the great commitment of our team, we are steering the company on the path to success - today and in the future," said Oliver Zipse, Chairman of the Board of Management of BMW AG, when presenting the figures in Munich.

The BMW iX3 (2022: 11,200 automobiles; 2021: 2330 automobiles) and the MINI Cooper SE (2022: 8,925 automobiles; 2021: 5852 automobiles) were the most sought-after all-electric models and significantly increased their sales compared to the same quarter in the previous year. The innovative BMW iX and BMW i4 are already generating strong demand and a high order backlog shortly after their market launch. The all-electric luxury sedan BMW i7 and the compact SUV BMW iX1 as well as the all-electric BMW i3 in China will expand the model range of battery electric vehicles in 2022.

"We are convinced: especially in difficult times, we must not stop doing the right thing. That is why we are speeding up the ramp-up of e-mobility and thus accelerating the transformation to sustainable mobility. And with our holistic approach to reducing the CO2 emissions of our vehicles along the entire value chain, we are making an effective contribution to the fight against climate change," says CEO Zipse.

At the brand level, the MINI brand saw a slight increase in the first quarter (75,487 vehicles, 2021: 74,683 vehicles, +1.1 per cent), mainly due to the electrified MINI Cooper SE and MINI Countryman Plug-in Hybrid models. Both models together achieved a share of more than 17 per cent of total MINI brand sales.

Rolls-Royce Motor Cars delivered 1624 cars to customers in the first quarter, up 17.7 per cent year-on-year (2021: 1380 cars). The increase in sales is due in particular to the Rolls-Royce Ghost and Cullinan models.