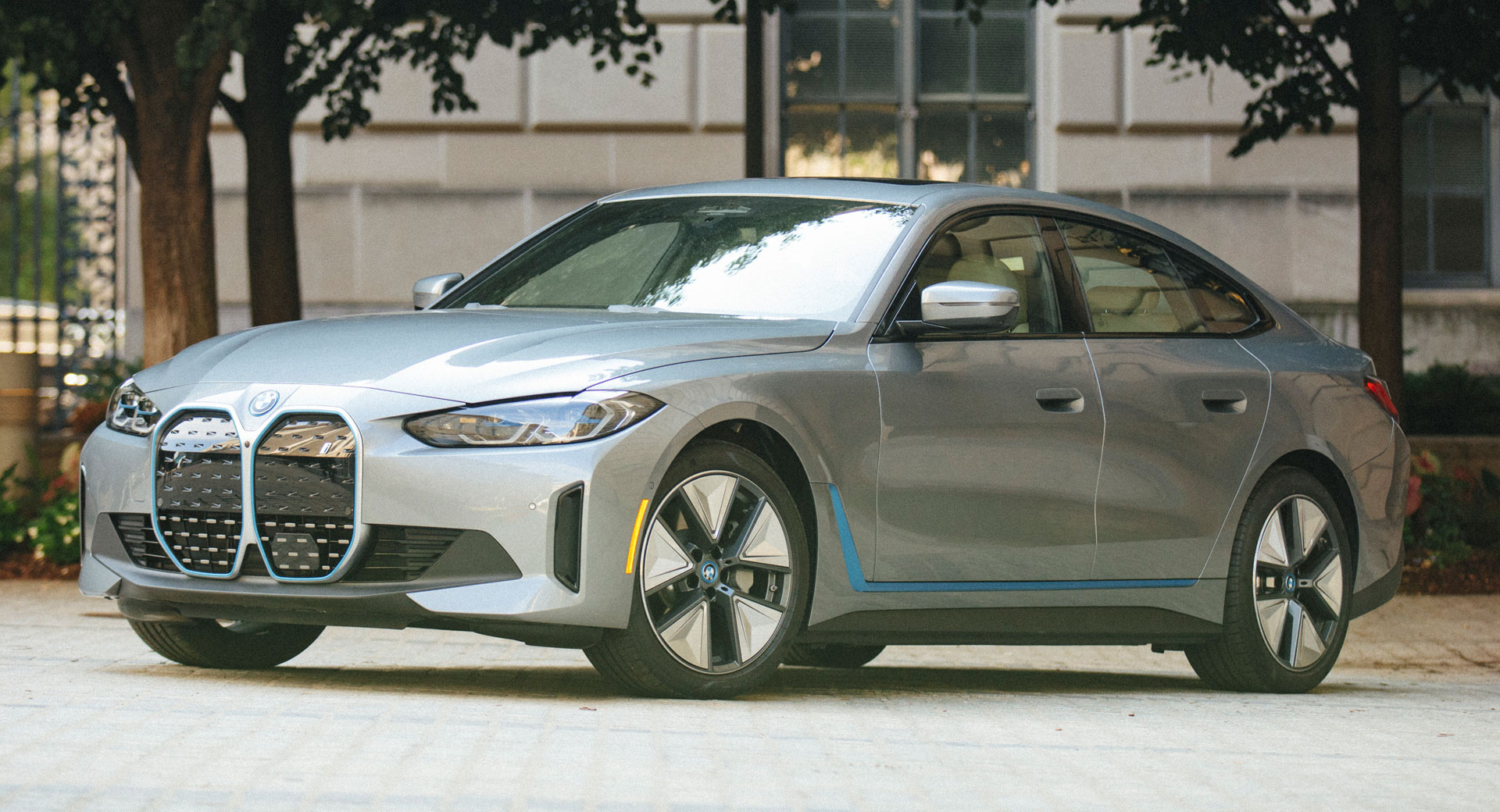 BMW is aiming to achieve cheaper battery prices with its new-class architecture.

According to a report by Automotive News Europe, the manufacturer is aiming for a cost reduction of 30 per cent, as the trade journal claims to have learned from people familiar with the plans. Among other things, this is to be achieved by switching to a round cell format. Until now, the Munich-based company has relied on prismatic cells.

The new-class architecture with the new batteries will initially focus on fully electric models for the mid-range premium segment such as the 3 Series. Accordingly, BMW is to switch to the next generation of cheaper batteries for its new electric car platform from 2025 onwards to be able to compete with rising raw material prices. Cells typically account for four-fifths of the price of a battery pack, and improvements in technology and efficiency have led to regular cost reductions in recent years. However, this trend has come under pressure due to high price increases of key raw materials such as lithium and nickel, which is challenging carmakers' forecasts for profits and margins with electric cars.

The new round cells are to be manufactured by existing battery partners. BMW currently buys batteries from China's CATL and EVE Energy, South Korea's Samsung SDI and Sweden's Northvolt.