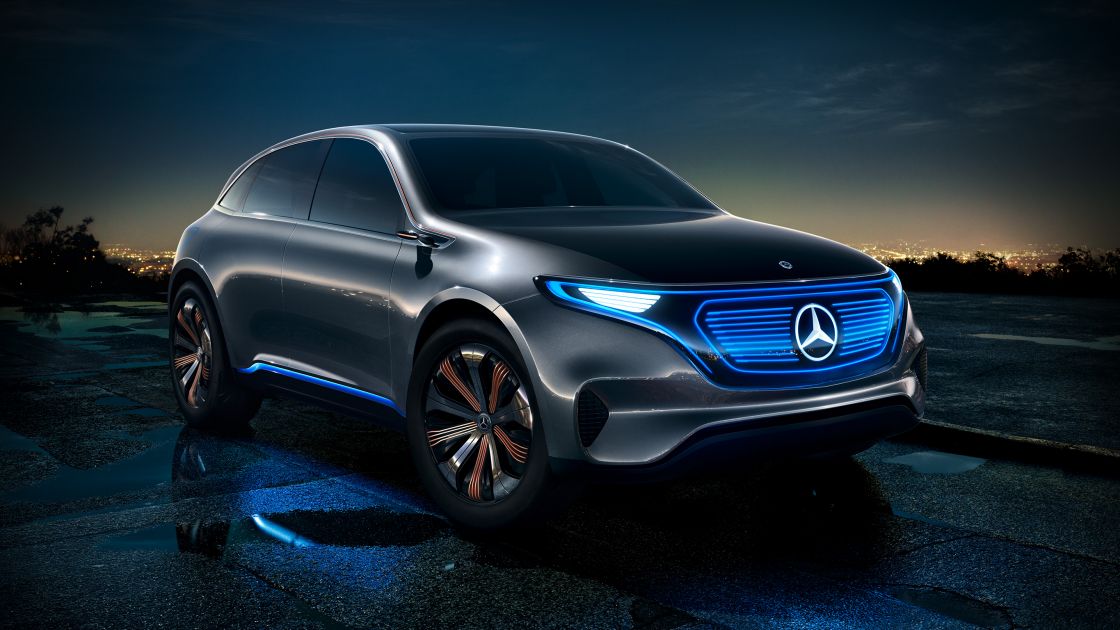 It is the horror of every e-car driver: the battery breaks down - and the warranty has already expired.

Then it can get really expensive, as research by Autobild revealed. Anyone who has ever had an engine failure in a combustion engine knows what it's like. In most cases, a new engine and its installation is more expensive than the residual value of the vehicle. It's not much different with electric cars. But while the electric motors are maintenance-free and extremely durable, the battery is the heart of the electric car and therefore correspondingly expensive.

If the battery is broken, an electric car loses value drastically. Recently, a used Tesla Model S from 2013 without a battery was offered for sale for 6,900 euros with a mileage of only 75,000 kilometres. Comparable models with a battery cost around 30,000 euros.

If the drive battery is missing or defective, it is usually a total economic loss. Manufacturers therefore offer generous guarantees of up to eight years or a certain mileage if only less than 70 percent of the original capacity remains. Toyota is more generous: for the Lexus UX 300e there is a ten-year warranty or up to one million kilometres driven! Daimler also provides a ten-year warranty for the Mercedes EQS, but only up to 250,000 kilometres.

Many newer e-cars are now reaching this magic eight-year threshold. But manufacturers are reluctant to quote prices for new batteries, preferring to exchange individual cells or modules. Some manufacturers would not even offer exchange batteries in the first place, others do not announce prices at all, including Audi, Fiat, Opel and Tesla. From a sensational video of a Finnish Youtuber - who blew up his eight-year-old Model S shortly before Christmas - we know that the exchange battery for a Tesla would have cost around 20,000 euros. That was probably too much for the Finn and he solved the problem in another way. Even during the warranty period, Tesla does not completely replace the battery, but "remanufactures" (renews) the defective cells or modules. All manufacturers do this.

Opel and BMW insist that they do not have a "spare parts price" for a replacement battery because this case would not occur. Allegedly, there was no BMW i3 of the first years whose battery had fallen below 70 per cent, according to a BWM spokesperson. VW also does not name any exact prices. For models of the ID family, however, it is said to cost between 10,000 and 15,000 euros. VW, meanwhile, is working on a "standard cell" to bring down battery prices significantly. Old batteries are also to be reconditioned.

Mercedes quotes exact prices: a replacement battery for the EQA costs 15,209.22 euros, for the EQS 19,603.12 euros and for the EQV 27,230.31 euros. Batteries for the Smart EQ fortwo and the Smart EQ forfour are to cost 6537.92 euros each. The condition is always the return of the old battery. However, demand would be in the "single-digit per mille range", Mercedes says. Honda charges 7283 euros for a replacement battery pack in the Honda e. A replacement battery pack for the Dacia Spring costs 6769.65 euros. Renault can only give approximate prices. For Zoe, Kangoo ZE and Twingo Electric they are about 9000 Euros each. The light car Twizy costs about 4000 Euros. Nissan charges 10,306 euros for the small Leaf battery (40 kWh) and 15,516 euros for the large one (62 kWh).

The price of the exchange battery is not the end of the story, because it also has to be removed and installed at great expense. This usually takes about four to five hours. In the case of the Hyundai EV6, it is said to take more than nine hours! With small cars, things usually go a little faster. One hour at a specialised workshop costs up to 200 euros. In the case of the EV6, that would be up to 1,900 euros.