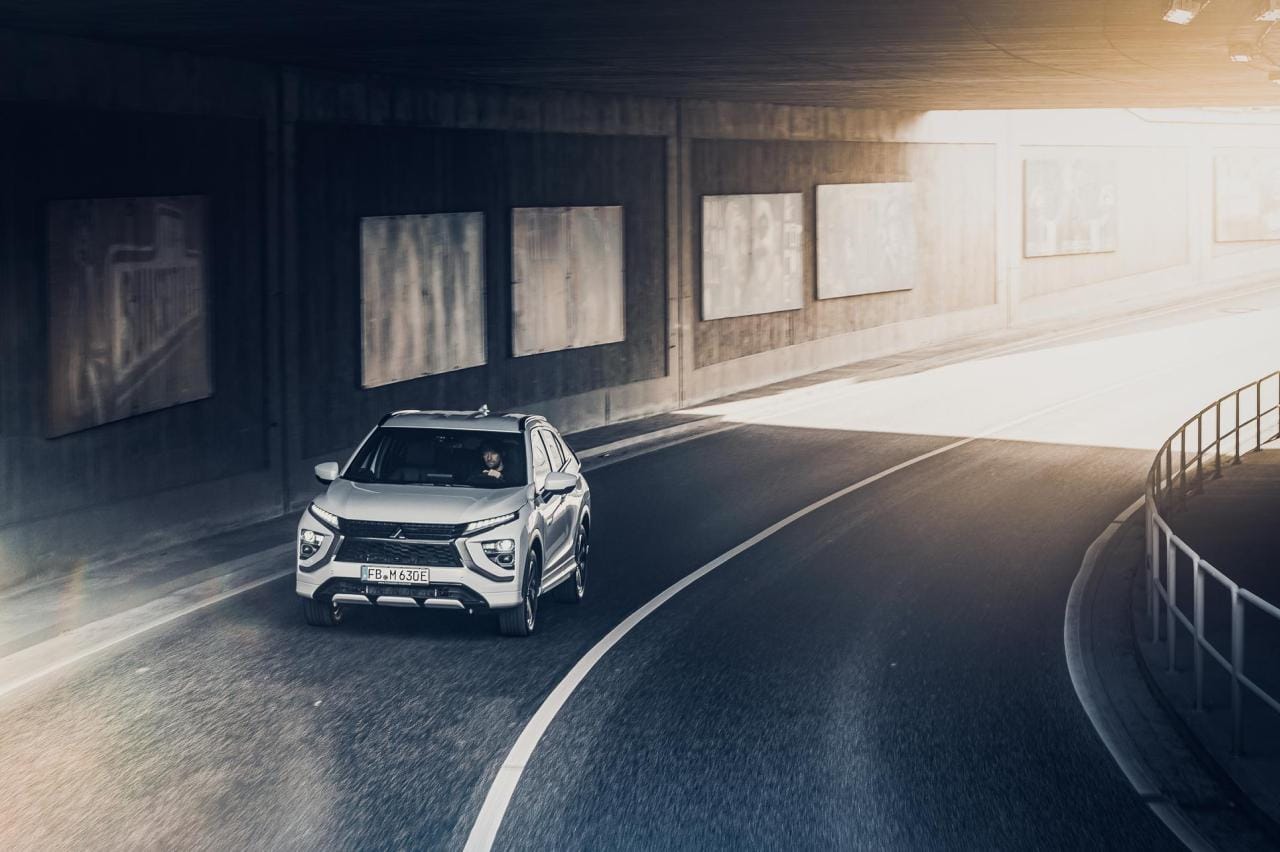 Still no pure E-car from Mitsubishi

In April, Werner H. Frey of Mitsubishi Germany announced that there would be "pure electric cars from Mitsubishi on the European market very soon".

To date, Mitsubishi does not have a single fully electric model in its portfolio. The Space Star small car is only available with a petrol engine, the L200 pick-up only with a diesel engine. The Eclipse Cross, on the other hand, is only available with a plug-in hybrid engine. "We consider plug-in hybrid technology in particular to be a technology to lead people from conventional vehicles to electromobility," explains Frey, Managing Director of the German branch of the Japanese manufacturer. That's why two more PHEV models will also be introduced next year: the ASX - a B-SUV produced in Spain - will arrive in the first quarter of 2023 and will offer a choice between petrol, hybrid and plug-in hybrid. The Colt - produced in Turkey - arrives in autumn 2023 with the same engine options.

Plug-in hybrid variants already account for 27.4 per cent of Mitsubishi sales. In 2020, it was still 17 per cent. The target for this year is well over 35 per cent, 6,000 plug-in hybrids have already been sold in Germany this year, compared to just over 8,000 in 2020 as a whole. So the strategy seems to be paying off. One reason for the increase is certainly the availability of vehicles. The delivery time is four months in the worst case, while it is now up to 18 months for many e-cars. Up to now, it has also been possible to claim the environmental bonus; Mitsubishi even increased the state bonus from 6,750 euros to 9,000 euros - exactly the same amount that is also available for fully electric cars. But this will be the end from 2023, and the environmental bonus for plug-in hybrids will be stopped - these would already be "marketable", as Economics Minister Habeck of the Green Party argued the step.

While other manufacturers see the plug-in hybrid only as a transitional technology to the electric car, Mitsubishi believes in the future of the PHEV. Statistically, every German drive less than 50 kilometres per day, Frey said. "Then a plug-in hybrid is an ideal fit." After all, the Eclipse Cross can drive up to 61 kilometres purely on electricity. The Renault-Nissan-Mitsubishi Alliance is planning 35 new electric models by 2030, and Mitsubishi PHEVs will be among them. In any case, the alliance wants to offer the world's largest range of electric cars by 2030.

Finally, Frey admits that he would also like to be able to offer a purely electric car. However, Mitsubishi still lacks a sufficient infrastructure at the moment, which is why the changeover to pure electric cars is being tackled more slowly.

Microlino comes in a limited launch edition -Price and Details