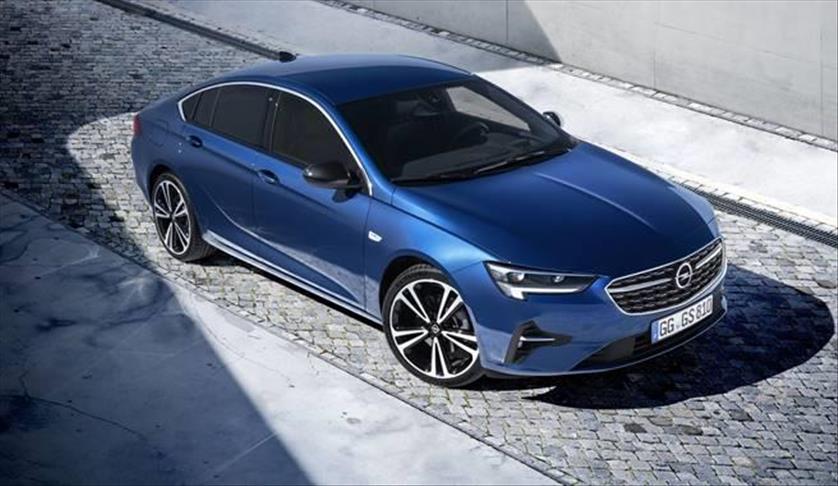 Opel Insignia: Opel is ending production of its top model

Opel is ending production of its top model Insignia early because it cannot offer an electric option for it.

The Insignia was built on a General Motors platform that was not designed for electrification. This means that the Insignia era will end two years earlier than the regular. The end of production was originally planned for 2024.

Opel has announced its intention to offer an electric model for each model series from 2024. "The current Opel Insignia was launched in 2017 on a vehicle platform that was not designed for electrification by the former Opel parent company," a Stellantis spokesperson is quoted as saying. As a result of the CO2 targets and the focus on the rapid ramp-up of the three new multi-energy models, Insignia production would therefore have to be phased out as early as this year. In December last year, there was still talk of offering the Insignia successor with a solid-state battery in 2024. That is probably history. Rüsselsheim is now focusing on the Opel Astra, Astra Sports Tourer and DS4. The Astra will be available as an all-electric model from 2023, the DS4 in 2024. By 2028, at least in Europe, no more Opel combustion models are to come off the production line.

The successor to the Insignia will only be offered purely electric. Despite the early production stop, however, it will not be brought forward. Opel will therefore not have a mid-size sedan on offer for about two years. It is also unclear on which platform the successor will be built, as the all-electric Stellantis platforms "STLA Small" and "STLA Large" will not be rolled out until 2026. It is also suspected by various media that the successor will no longer be a sedan, but rather an SUV or crossover. Opel would then say goodbye to the sedan completely. With the production of the Opel Astra and its sister model DS4, the plant in Rüsselsheim would also be working at full capacity.

Opel is considered a pioneer in passenger car electrification with the Ampera, which won "Europe's Car of the Year" in 2012. With a range extender, the Ampera could already drive up to 80 kilometres in pure electric mode. With the Ampera-e, a purely battery-electric model followed in 2016, which had a remarkable range of 520 kilometres (according to NEDC) with a 60 kWh battery. Then, however, very little happened in the e-sector for years. It was not until 2019 that the tradition was continued with the Corsa-e.

Opel boss: "A good time to buy an electric car"