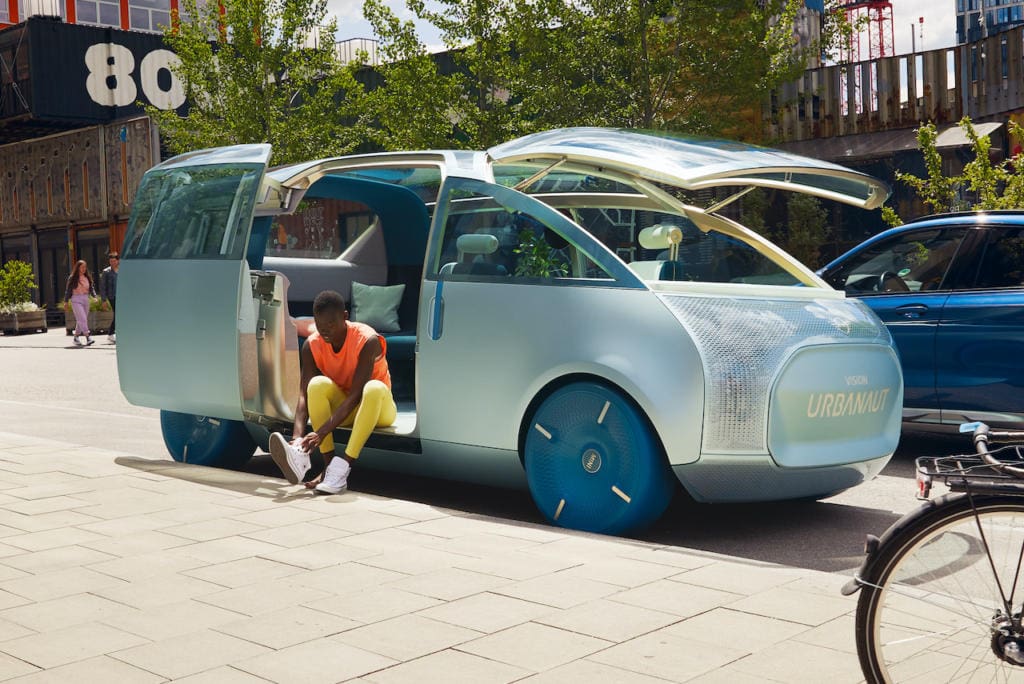 Mini Urbanaut could go into production in 2025

According to a media report, BMW and the US start-up Canoo are negotiating the possible production of the Mini Urbanaut.

The series version of the Urbanaut should be able to go into production as early as 2025, according to Automobilwoche.

Canoo could assemble the Urbanaut in one of its plants in Arkansas or Oklahoma, with annual production numbers of up to 80,000. According to the report, Canoo's electric platform will play an important role in the absence of a suitable vehicle at BMW itself. The BMW iX1 as a technical basis would only be a transitional solution, the New Class architecture would be too expensive, and the platform of Mini itself is primarily suitable for small cars.

Canoo, on the other hand, has created a platform for its people mover that is also suitable for the Urbanaut. Canoo developed the electric drive and battery systems for the platform itself. All of Canoo's vehicle types - a van and a pick-up are planned in addition to a mini-van - share the same skateboard, but use different cabs and bodies that can be combined to create unique vehicles. This modular approach should allow for particularly efficient large-scale production.

Canoo has also mentioned initial vehicle configurations in the past but has not yet definitively confirmed them. For example, the vehicles are to hit the road in both an all-wheel drive and a pure rear-wheel drive version. Up to 440 kW / 600 hp power and a maximum torque of 745 Nm are possible. A range of 320 km is said to be possible with the vehicle.