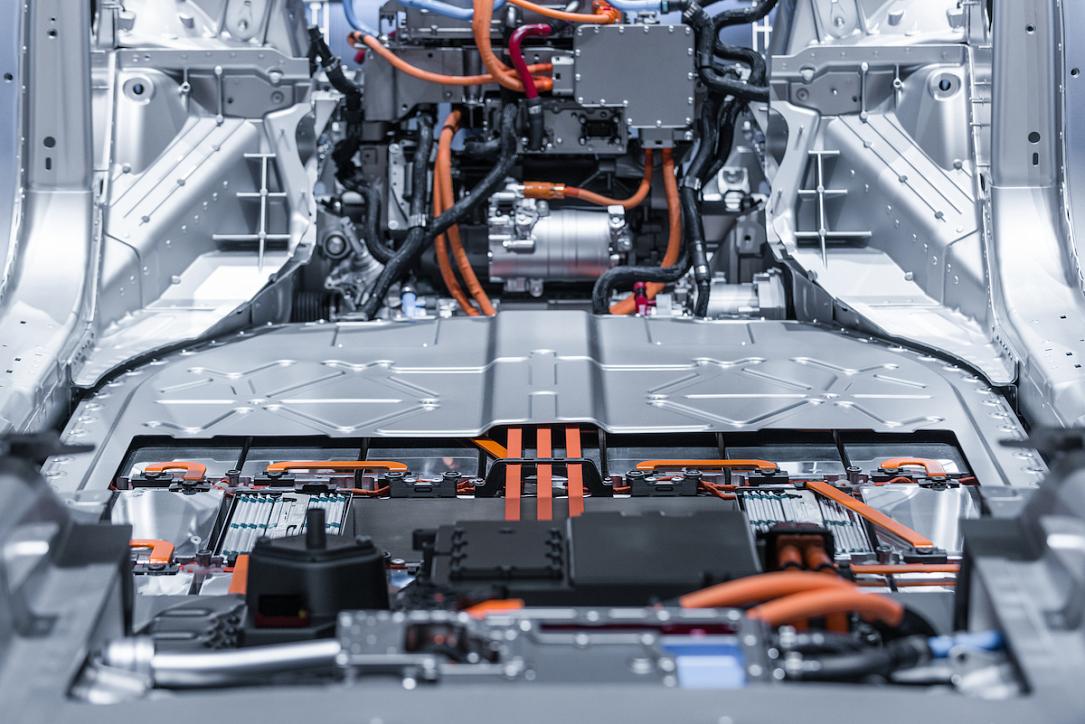 More and more e-car and battery manufacturers are securing direct access to critical raw materials, and resource-rich states in Africa are going on the offensive. The neighbouring states of Congo and Zambia want to establish their battery supply chain, with their battery factory on the continent - and help from Germany.

The Democratic Republic of Congo (DRC) is home to the world's largest cobalt production, an essential metal for battery production. Last year, the car industry overtook the electronics industry as the largest consumer of cobalt for the first time. Up to now, only the raw material has been supplied - Congo has about two-thirds of the world's reserves - but in future, the country wants to secure the added value domestically. Congo's Minister of Industry, Julien Paluku Kahongya, explained in an interview with Handelsblatt that the country wants to play an active role in the energy transition. Recently, large nickel and lithium deposits were also discovered in Congo - also important raw materials for battery production. Manganese has also been mined for decades and has gained importance with the advent of NMC (nickel-manganese-cobalt) battery cells.

The first step towards creating its value is to be the construction of a pilot plant for the production of cobalt chemicals for cathode production. The factory is scheduled to start operations at the end of 2023. A battery factory is planned by the end of this decade - possibly together with Bosch or a Chinese company. There is no preference here, the industry minister made clear. It would be important for the partner to begin construction as soon as possible.

A cooperation agreement with the neighbouring country Zambia should also significantly increase the extraction of raw materials. Until cobalt-poor or cobalt-free batteries become established on the market, the two countries will still be doing considerable business. If only because the strong growth in sales figures more than compensates for the declining proportion of cobalt in a battery. The Cobalt Institute assumes an annual growth rate of 12.7 per cent. Within the past twelve months, the price of cobalt had already doubled and is currently at 31.60 dollars per pound. The value chain is also to be expanded for another metal that is important for electromobility: Copper. Zambia is one of the largest copper producers, and in the future, they want to produce not only copper concentrate but also copper cables.

Congo is countering criticism of small-scale mining in the region, where child labour is also widespread, with regulation involving the state-owned company Entreprise Generale du Cobalt (EGC). The aim is to better control compliance with standards that already exist, such as the ban on child labour. Western carmakers will keep a watchful eye on this, even though they will probably not be able to implement their ambitious fleet plans without cobalt from Congo.